Baby Robot Games is an independent game studio based in Barcelona, currently focused in supernatural stealth and adventure games.

Baby Robot Games is founded by former students of the Master in Game Creation at University Pompeu Fabra. Our final project was Atlas' Fate: Between Light & Darkness, a 3rd person stealh game were you can become one with the shadows, which was made in a custom engine. This game was nominated for several awards across the globe, including an Honorable Mention at the IGF 2019. After finishing the master, and confirming that the idea had potential, they decided to make a comercial game using the ideas that worked and fixing their (many) mistakes. Baby Robot Games first steps was to professionalize, so they applied for GameBCN in February 2019, a incubator based in Barcelona, and got accepted.

In GameBCN, Baby Robot Games covered all the aspects that were more unknown for them: business and marketing; and started with the development of the new project: Project Atlas. In Project Atlas, you will become a stealth secret agent with ancestral shadow powers in a cyberpunk world. The objective was to develop a vertical slice for Gamescom 2019, in order to get funding for the whole development of the game. Baby Robot Games has been working on this vertical slice since that. 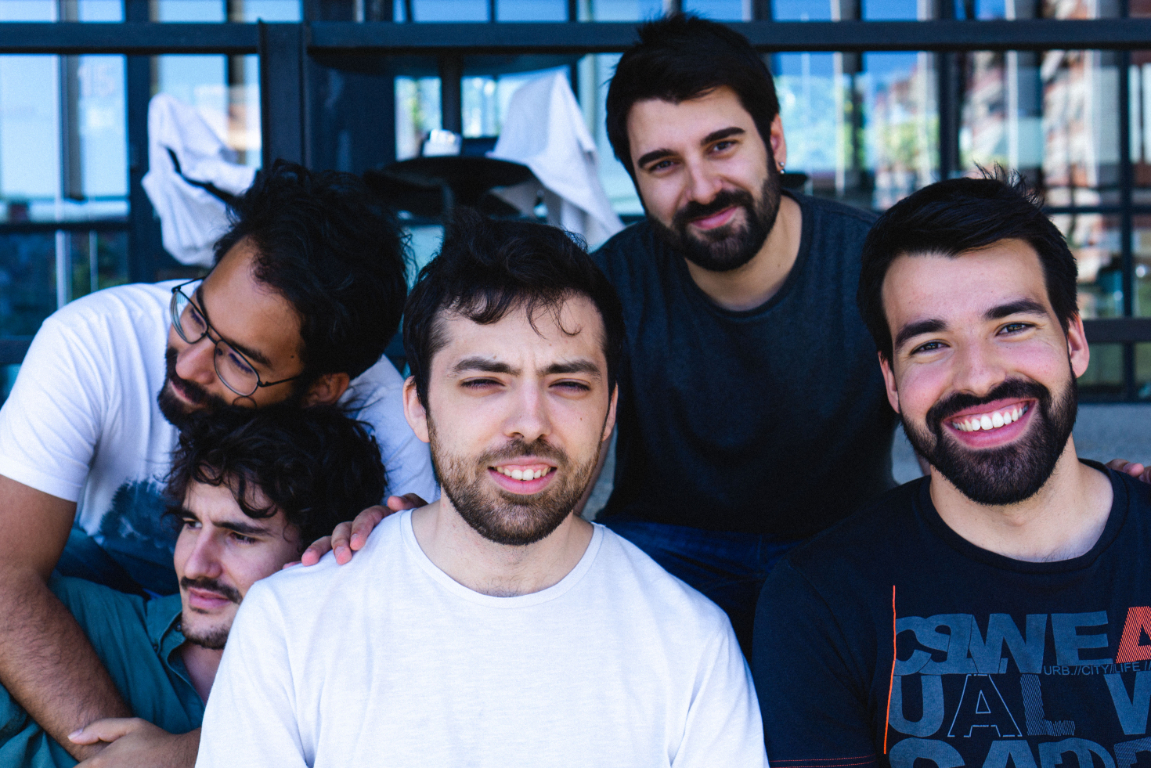 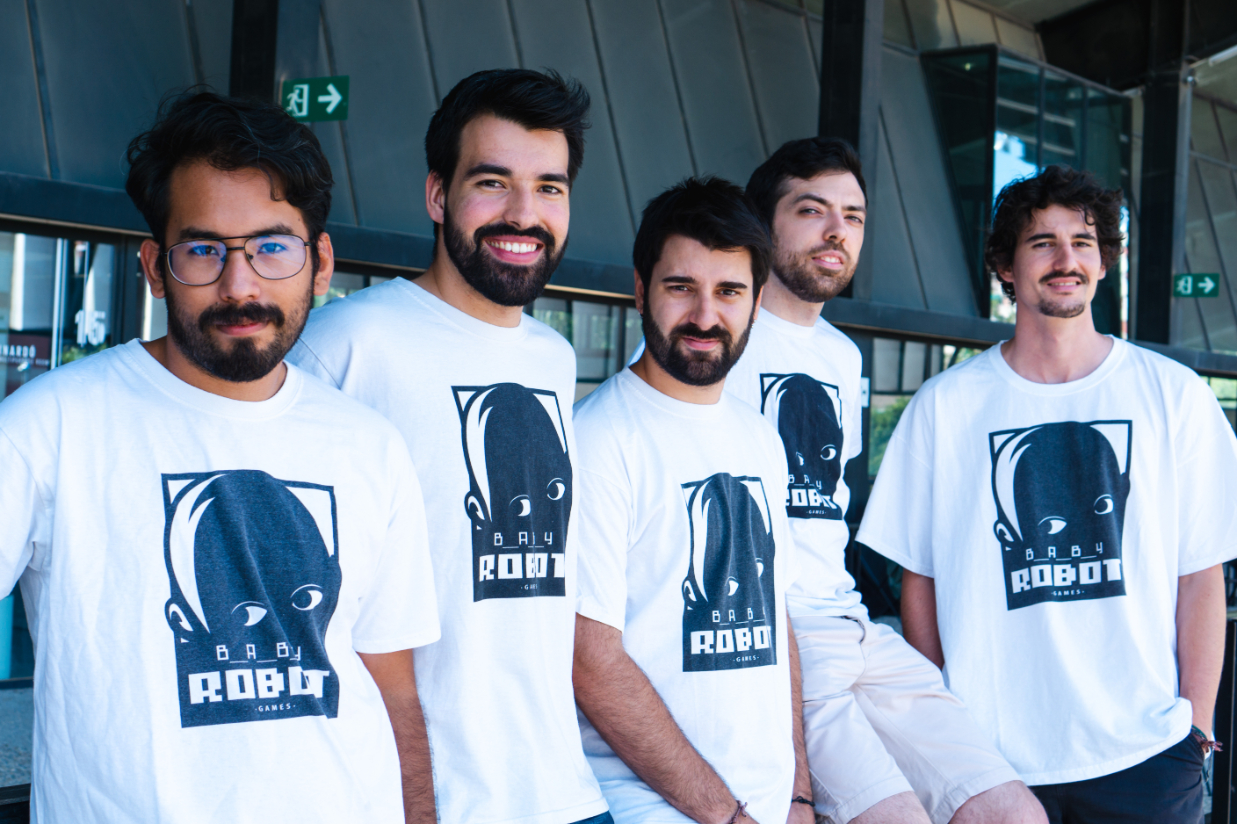 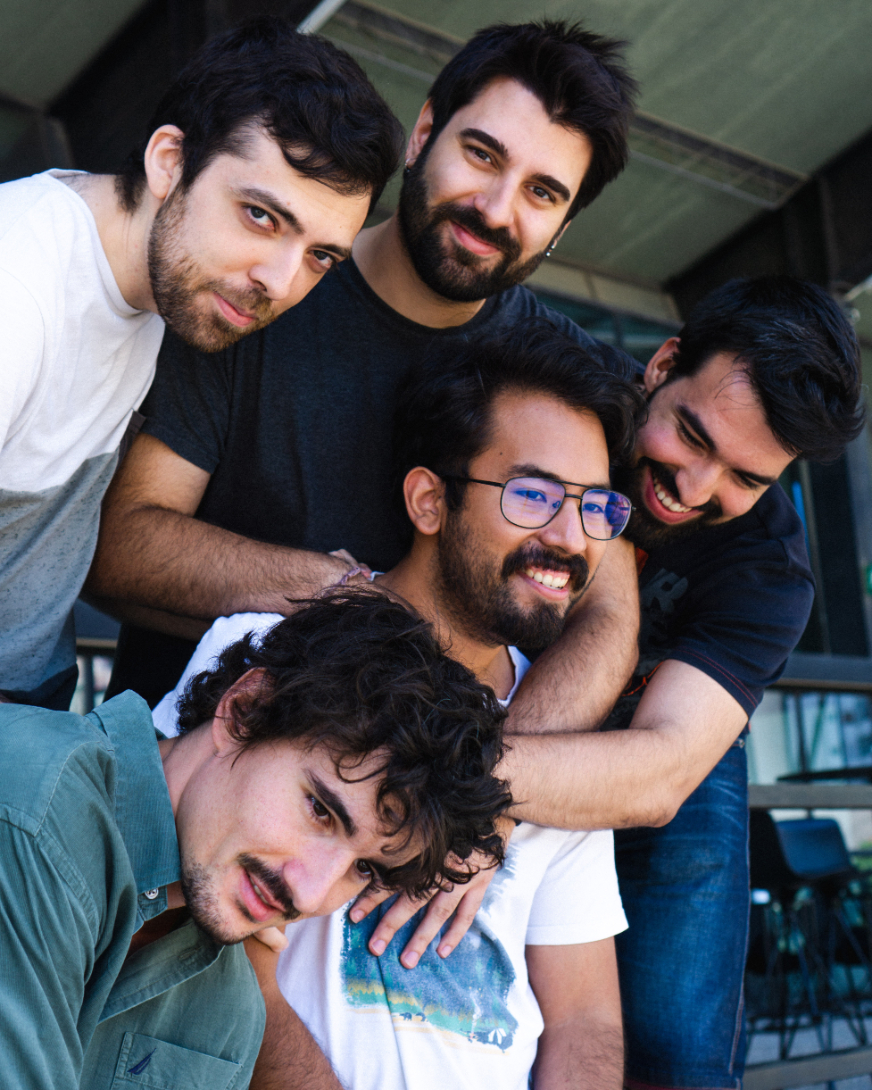 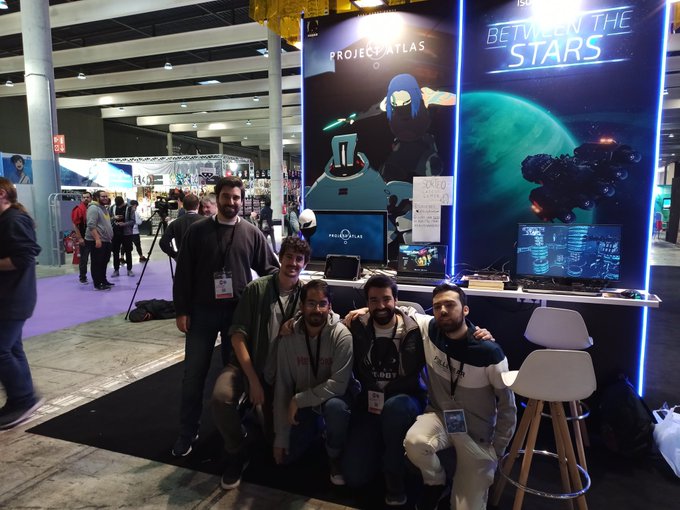 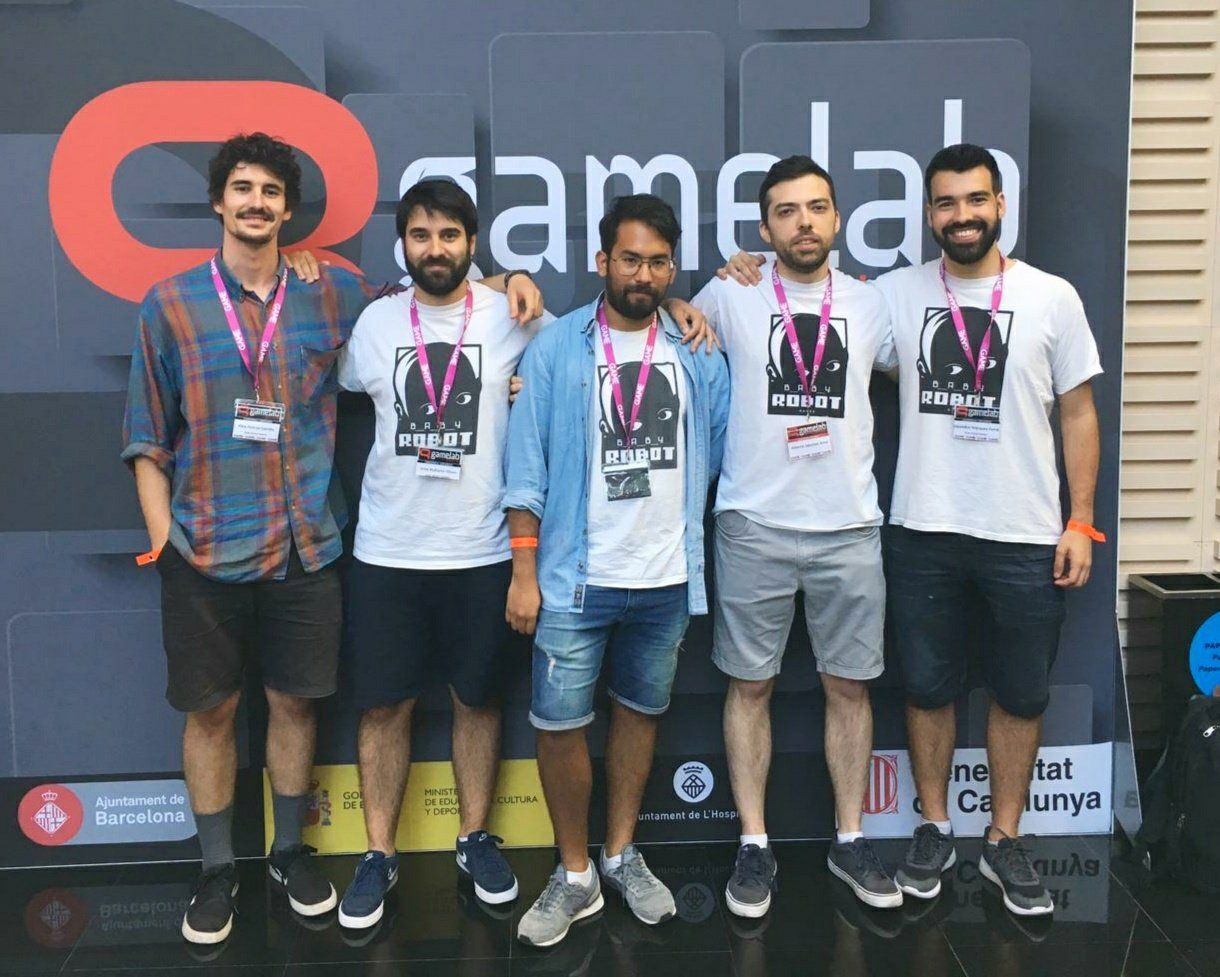 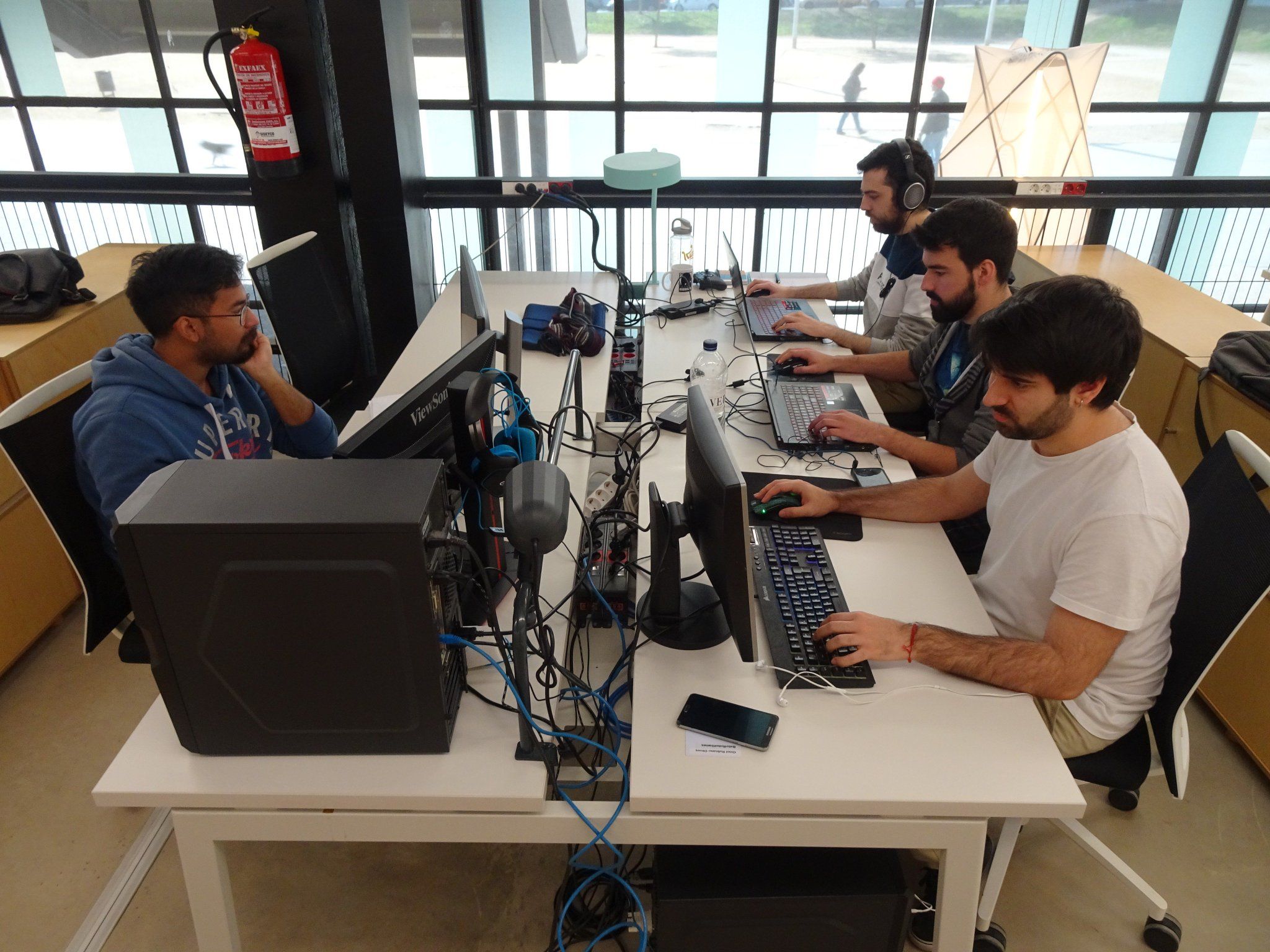 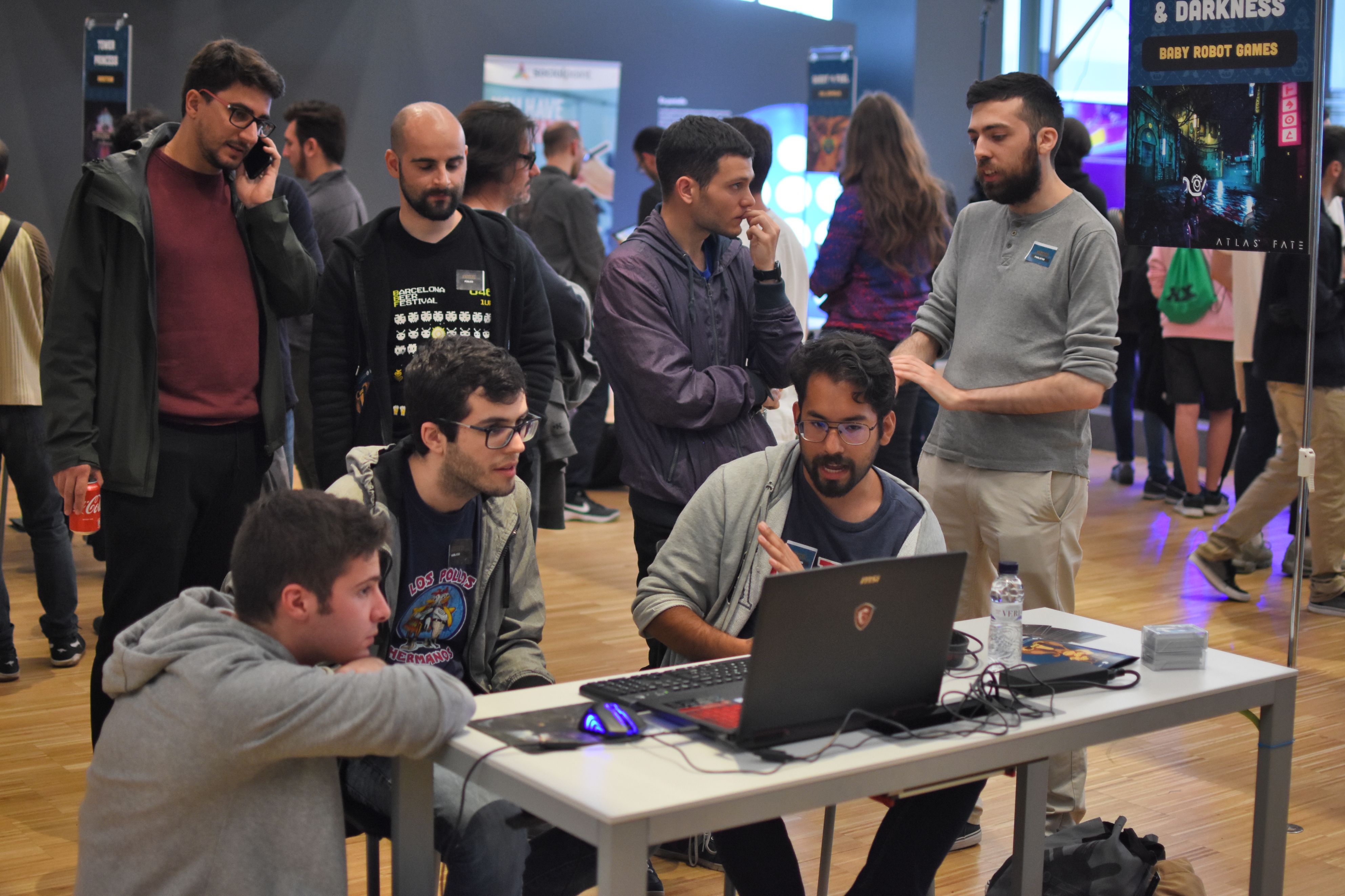 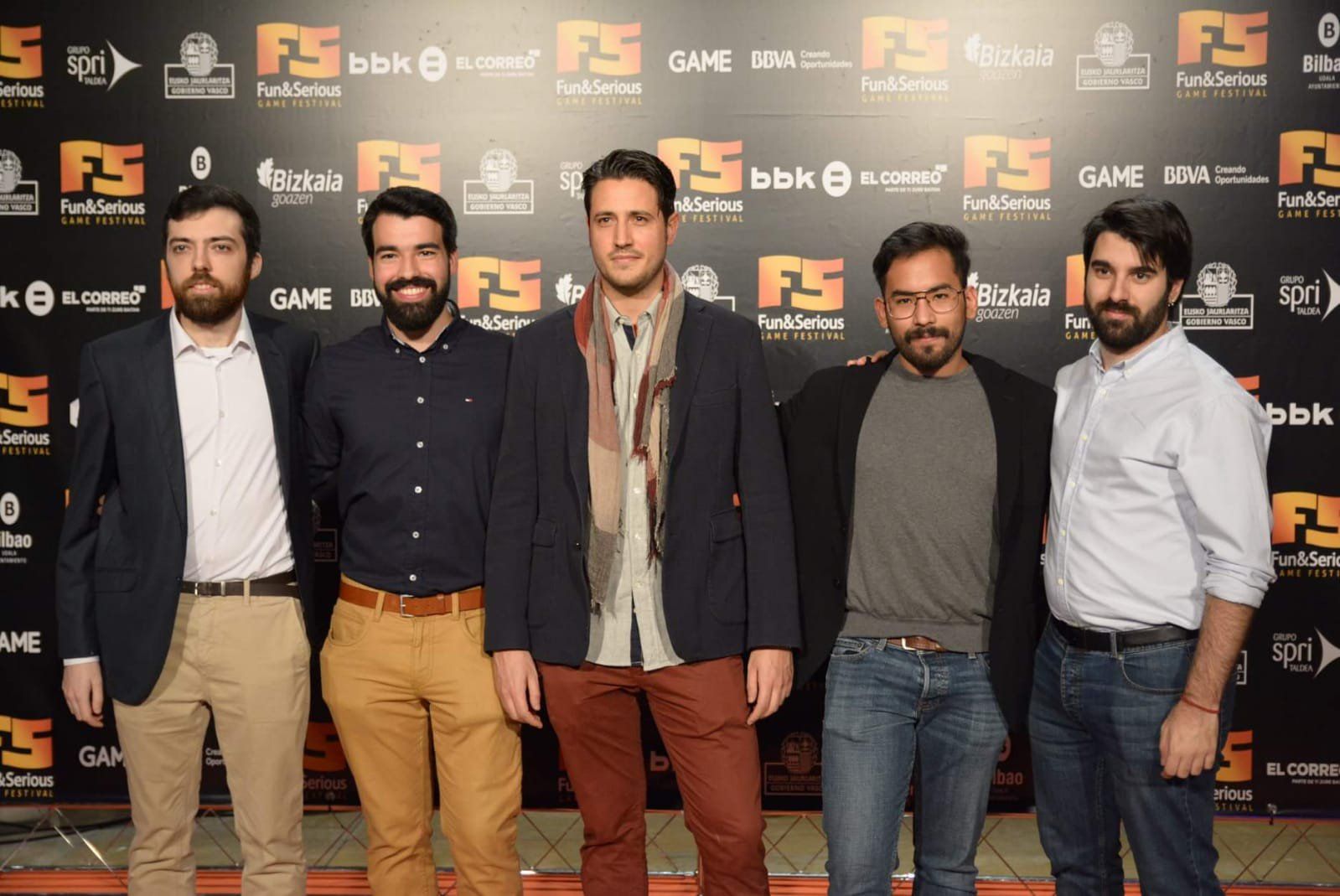 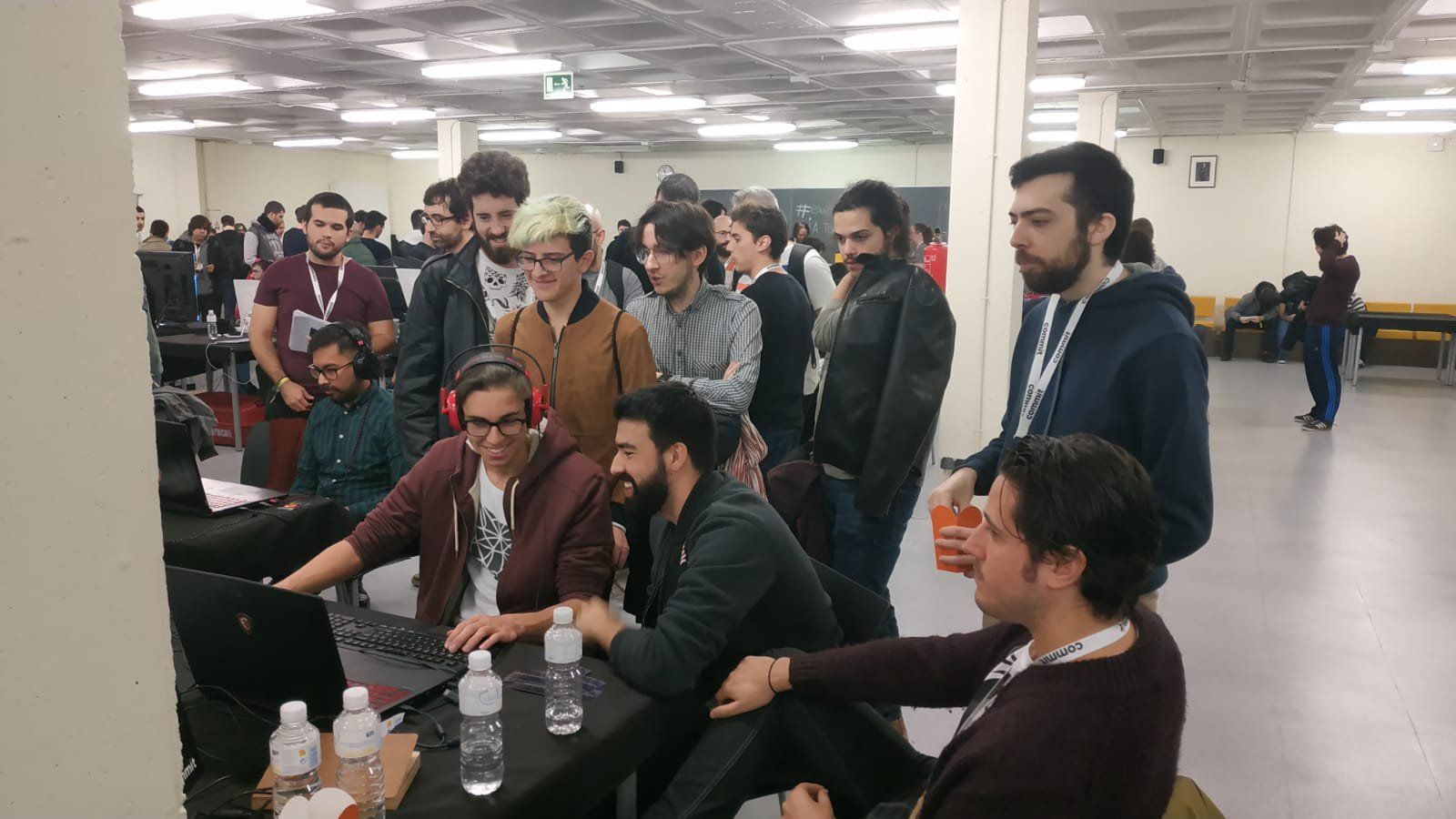 There are far more images available for Baby Robot Games, but these are the ones we felt would be most useful to you. If you have specific requests, please do contact us!

presskit() by Rami Ismail (Vlambeer) - also thanks to these fine folks